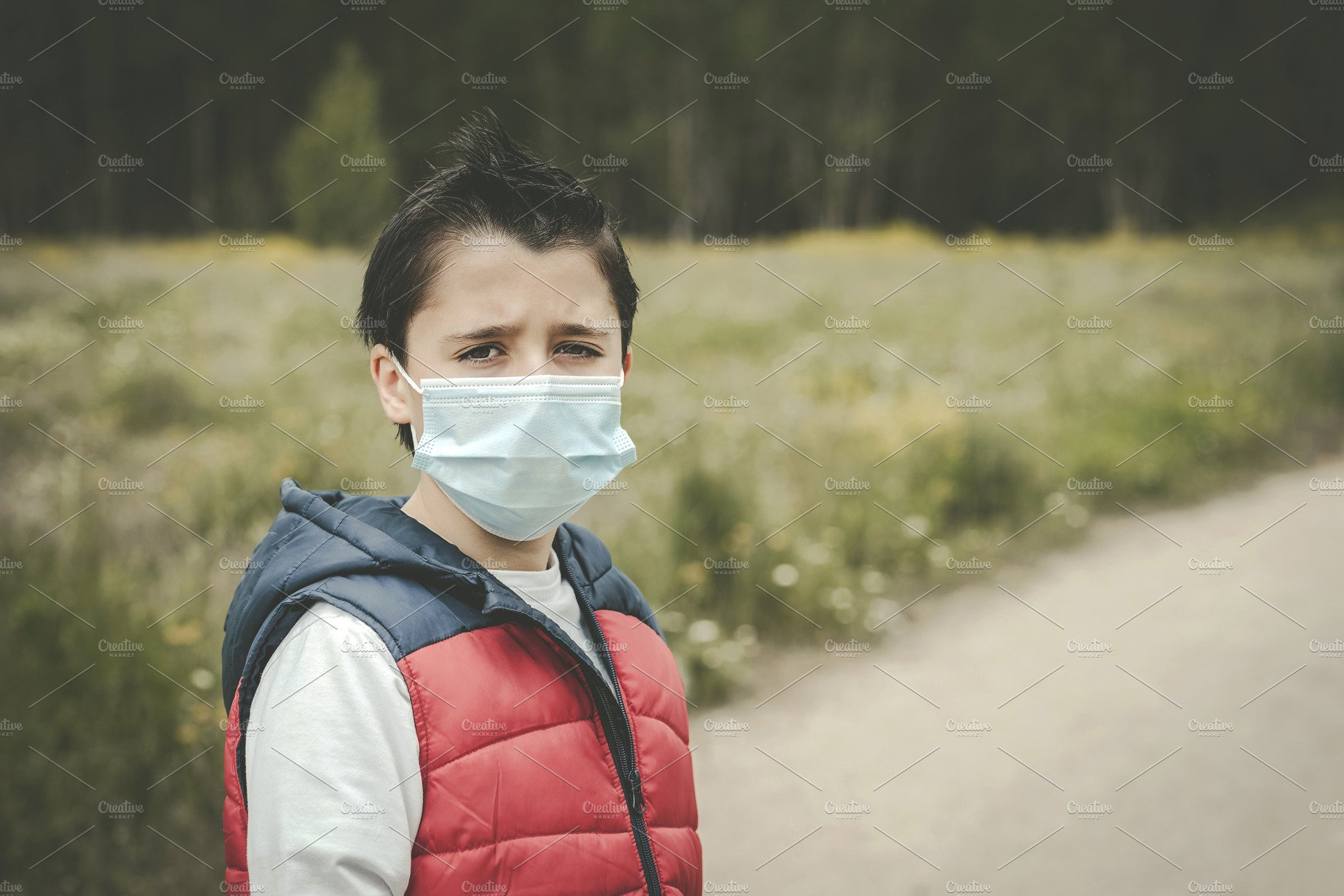 This last week the McLean County Republicans were part of the annual McLean County Fair by the way of hosting a tent on the midway.  Hundreds of people came through their tent during the course of the 5-day fair.

Last week, Governor Pritzker issued a mandate for all public and private school students to wear masks in school.  The county GOP took a straw poll all week during the fair to see what the opinion of the public was about this mandate.  Four hundred and forty-eight people participated in the straw poll.

The statement was given “School districts should mandate masks for all children in the coming school year.” Participants were given voting slips to mark yes or no about their view of that statement. While 45 people marked yes on their slips, 403 marked no.

Those who voted no generally had 3 areas of concern about this issue of mask man dates.  First a concern of parental authority being taken over by the state regarding the health and well-being of their children.  Secondly a concern over the negative impact continued mask wearing was having on their children especially the grade school students.  Concerns for both health and emotional well- being ranked high among those parents.   The third area of concern was that the science behind the effectiveness of masks was not well documented and, in many cases, flawed.

Those who were in favor of the mask mandate expressed complete confidence in Governor Pritzker and the school boards to decide for the parents what needed to be done to protect students.  While very few had read the reports about effectiveness of masks, they had confidence that the government agencies knew what was best for the people. Some of those who voted yes did express a hope that the mandate would not be in place long.

As a result of the straw poll, McLean County Republicans will form an advocacy group to help educate and promote parental authority and choice for the health and well-being of students.  This advocacy group would include issues such as mask mandating and curriculum choices in the school. Those interested in such a group should contact Chairman Connie Beard at [email protected]