(The Center Square) – While Gov. J.B. Pritzker announced vaccine mandates for some state employees, his political opponents say vaccines should be a personal choice.

Pritzker, a first-term Democrat, announced Wednesday certain state employees that deal with elderly or other vulnerable populations in congregate settings must be vaccinated for COVID-19 by Oct. 4.

“Leaving ample time for employees to get fully vaccinated,” Pritzker announced. “If I could do it sooner, I would. Until then all employees will remain masked up.”

He called for unions representing employees in congregate settings like assisted living facilities and the state’s prisons to come to the table to discuss implementation. The governor also praised vaccine requirements being implemented in some private businesses.

“I applaud those employers who have taken steps to protect their employees, their customers and the public from the virus and I hope to see others join them,” Pritzker said. 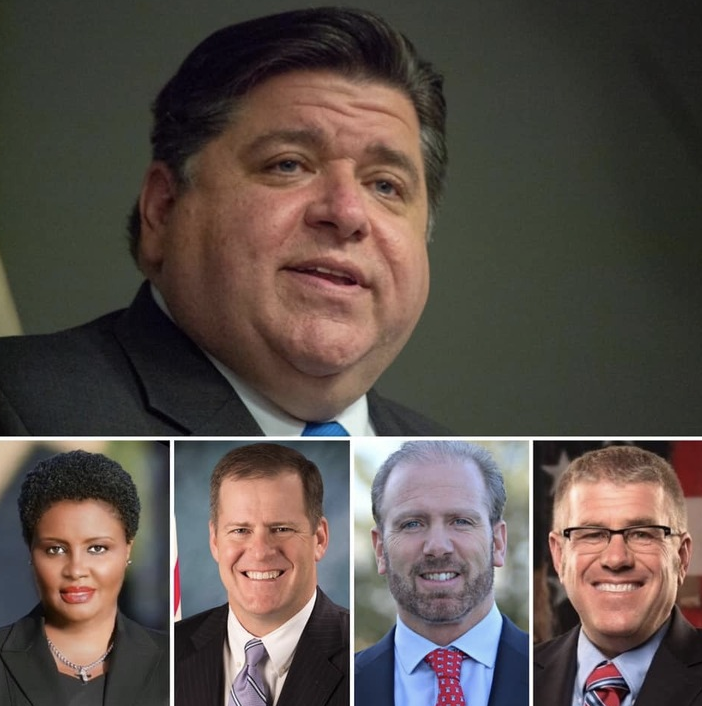 Beverly Miles announced she’s challenging the governor in next year’s Democratic primary. Even as a Chicago-area nurse and U.S. Army veteran who contracted COVID last year, she opposes mandates.

“I think in terms of vaccination, I think it should be a personal choice,” Miles said in an interview last week. “I don’t think everyone should be mandated to take the vaccination.”

Republicans running for their party’s nomination to take on Pritzker next year have varying takes on vaccination requirements.

"You're going to have to make a choice and some of those choices are hard, some of them are difficult, but there is a cost to freedom," Bailey said. "So let's stand up and let's push back against this nonsense."

Former Republican state Sen. Paul Schimpf said he opposes vaccine mandates, though he said it may be appropriate in narrow circumstances.

Businessman Gary Rabine said in a statement “vaccine mandates are a violation of our civil liberties and must be opposed.”