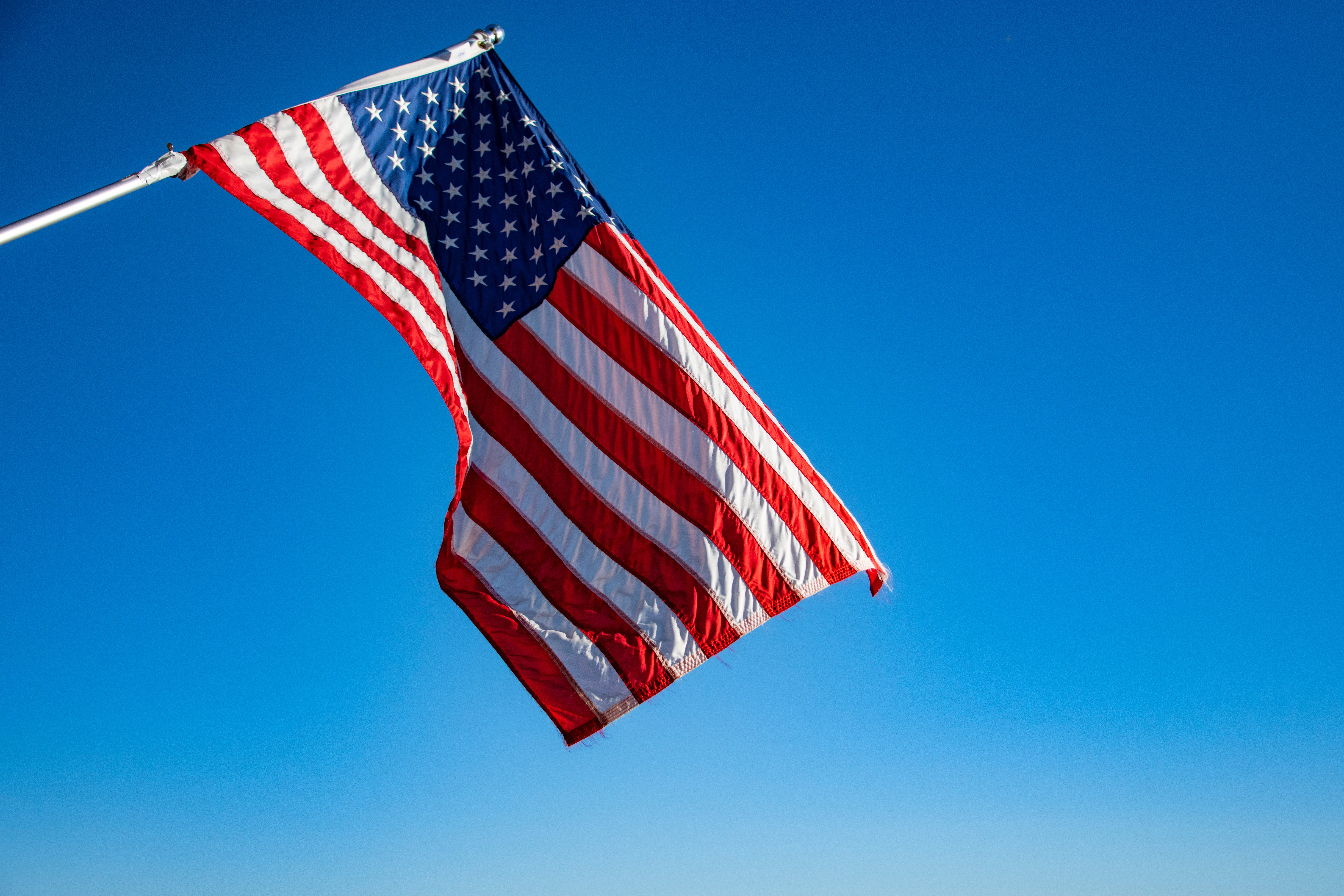 Perhaps lost in the commotion of modern times and too much media, National Flag Day is June 14 of every year since 1916, when it was authorized by President Woodrow Wilson. Flag Day is a time to pause and reflect on the cause of our American Flag, the union standard. There are some communities in the United States that have a parade and special commemoration ceremony for honor to the flag. It stands above all others as true for freedom and liberty all around the world. The first American flag was officially designed by Francis Hopkinson, a delegate to the Second Continental Congress, though Betsy Ross gets the traditional honor for her famed service in the American Revolution against the British. Betsy’s grandson, William Canby, in 1870 made declaration that she should not be memorialized as the originator, though she still is. Old Glory was created with future posterity and never-ending expansion of American land with 13 stripes alternating red and white plus a white star in a field of blue. The 13 stripes represent the first 13 states, and each star as one state, sewn into the field of blue, as These United States. Our American Flag and "The Star Spangled Banner," as national anthem, coupled together are the best representation for political freedom and liberty that the world has ever known. We should all be thankful Old Glory still waves O’er the Land of the Free and Home of the Brave. And forever hoping she waves for our children’s children.