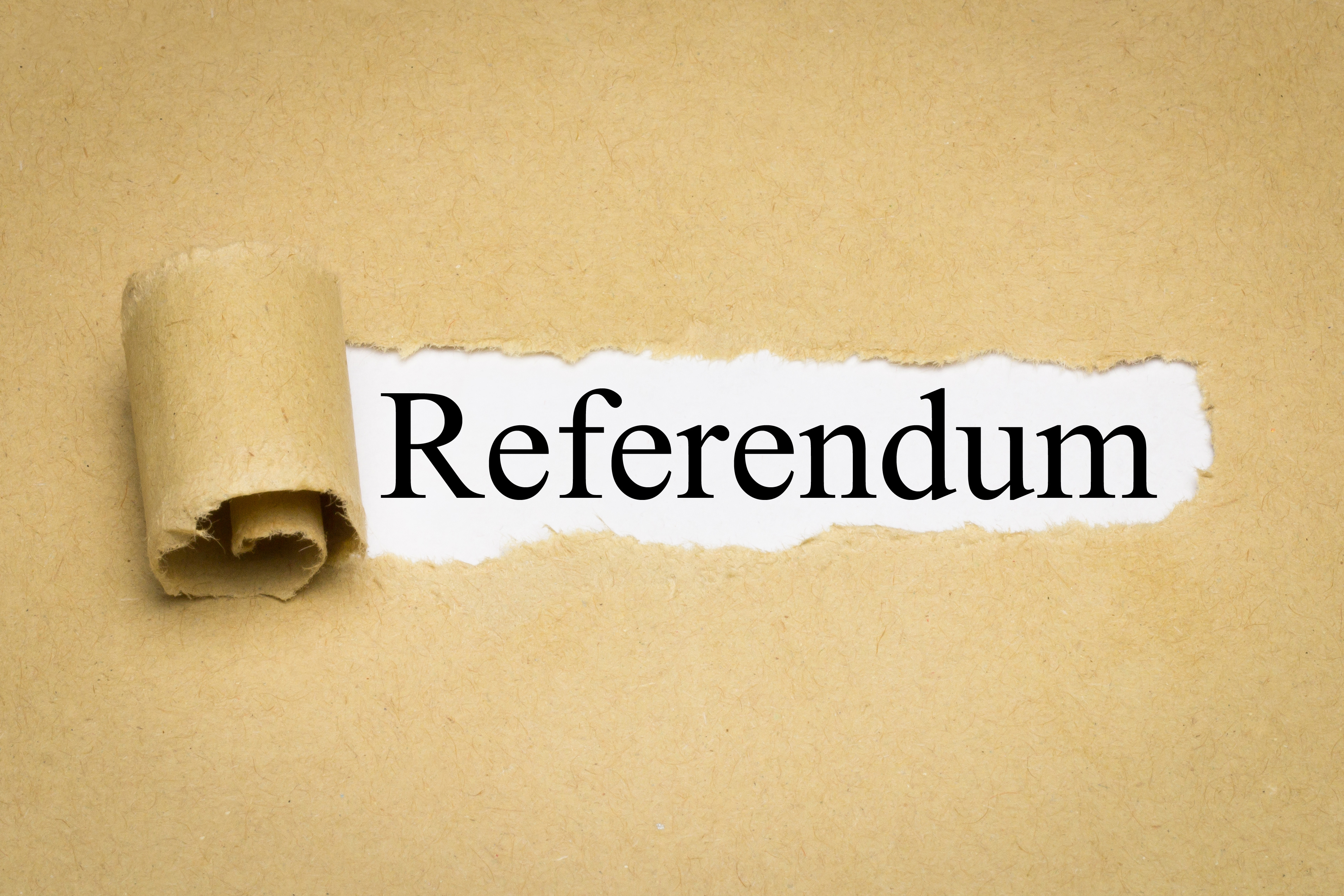 On the ballot in the city of Bloomington there will be the following referendum that will be a binding referendum and take place immediately if passed.   Here are the issues surrounding this referendum.

Referendum: Shall the city election law be rejected?

The purpose of this referendum is to save taxpayers significant dollars by eliminating the City of Bloomington Election Commission. This will do away with the duplication of effort that results from having two election authorities within the same county. A majority YES vote would automatically revert the electoral process for the city to the office of the McLean County Clerk, which handles these duties for every other municipality and the rest of the county.

Out of the 102 counties in Illinois, 95 of them already use this same proposed system—all municipal electoral processes are handled by their respective counties.

A YES vote for this referendum is a vote for smaller, more efficient government, significant tax savings, and more direct accountability to the voters.