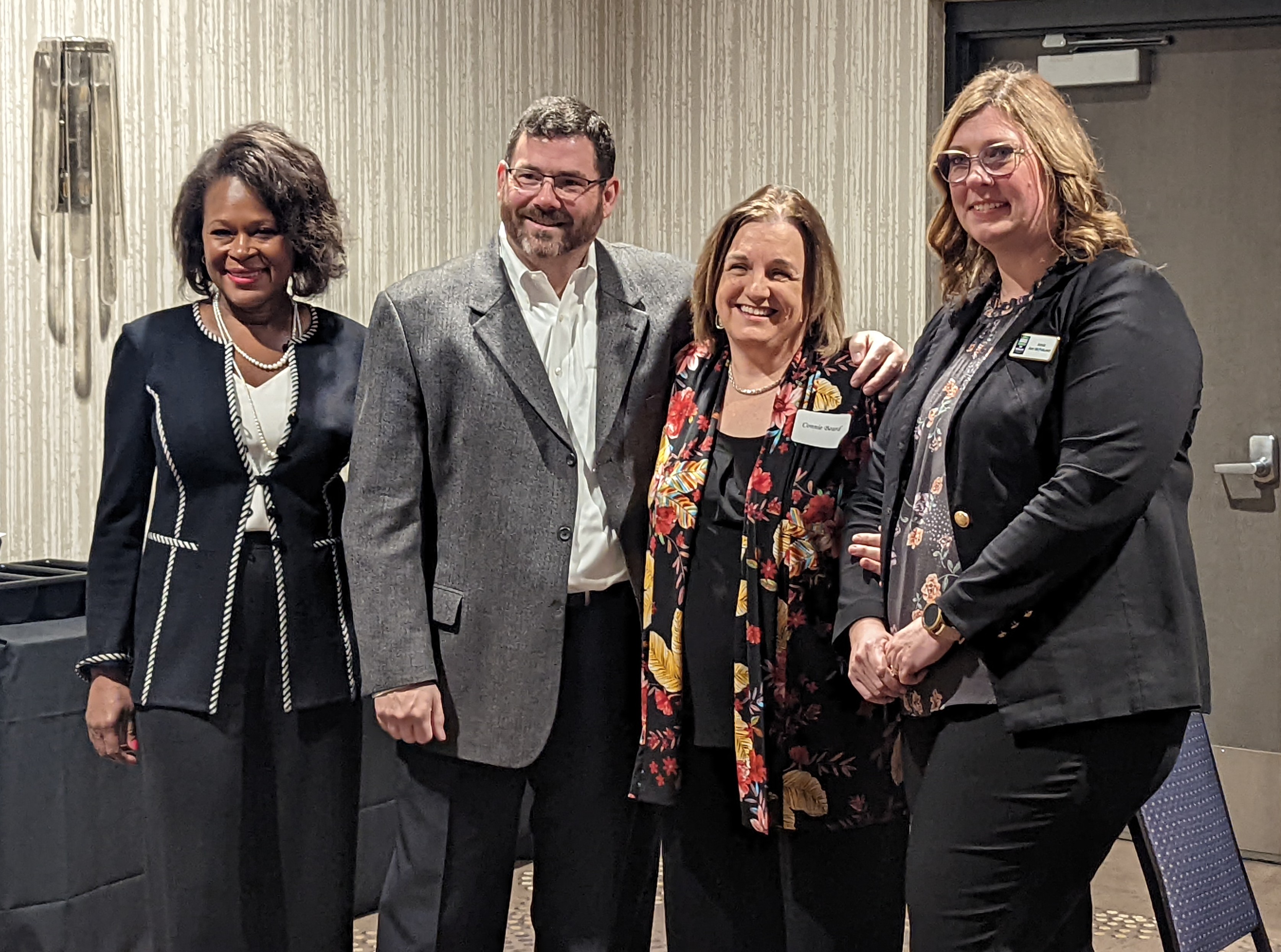 During the event, Judge Barnes discussed her experiences with attempting to reach out to at-risk youth, including through programs that introduced them to local police officers and allowed them to have meaningful, positive interactions with law enforcement. State's Attorney Knapp discussed the efforts to keep the community safe and how measures like the SAFE-T Act passed by the General Assembly threaten that safety. He presented statistics showing how far Bloomington-Normal is above other major Central Illinois cities in terms of safety. Judge McFarland spoke on her experiences with the Mental Health Court and how various programs like this help rehabilitate certain offenders with great success.

Additionally, topics such as the election process for judges in Illinois were discussed and questions were taken from the audience.

The McLean County Republicans look forward to many more successful events this year, including the Valentine Gala in February and the Election Protection Seminar in March.