The Republican Party began in a little schoolhouse in Ripon, Wisconsin, in 1854. A small group of dedicated abolitionists gathered to fight the expansion of slavery, and they gave birth to a Party dedicated to freedom and equal opportunity.

The name “Republican” was chosen, alluding to Thomas Jefferson’s Democratic-Republican Party and conveying a commitment to the inalienable rights of life, liberty, and the pursuit of happiness.

We are revamping programming; energizing our volunteers; bringing more accountability into our public arena.  Join the movement to save our state and our community from the economic down slide we are experiencing. 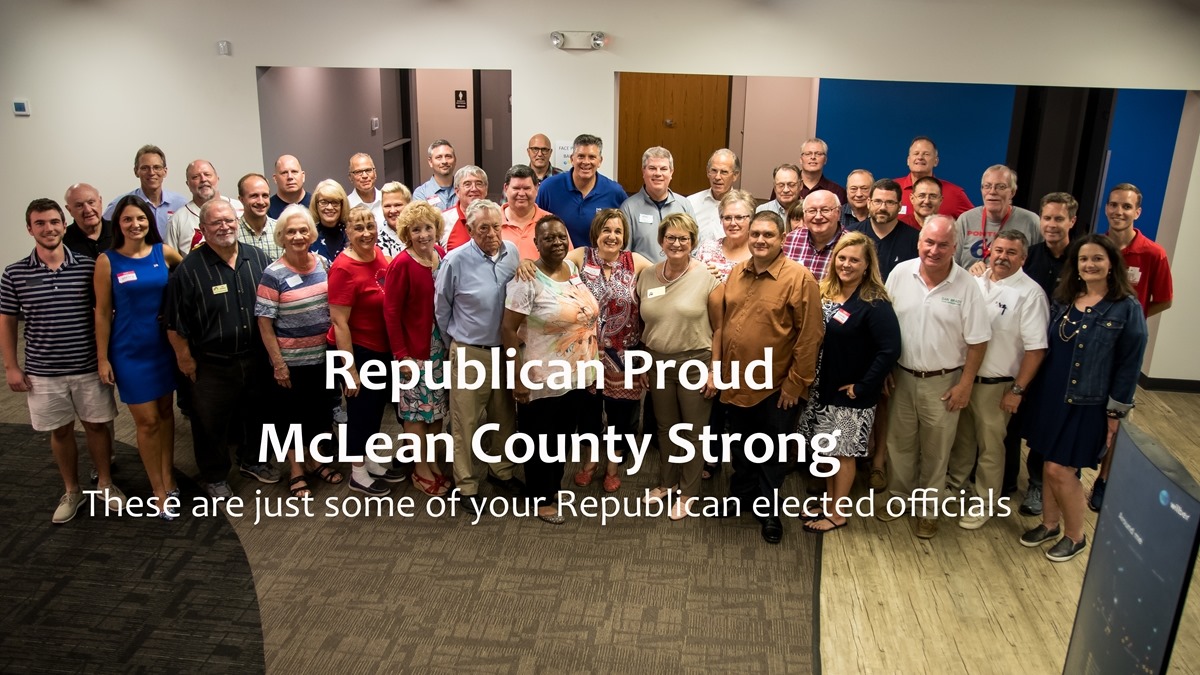