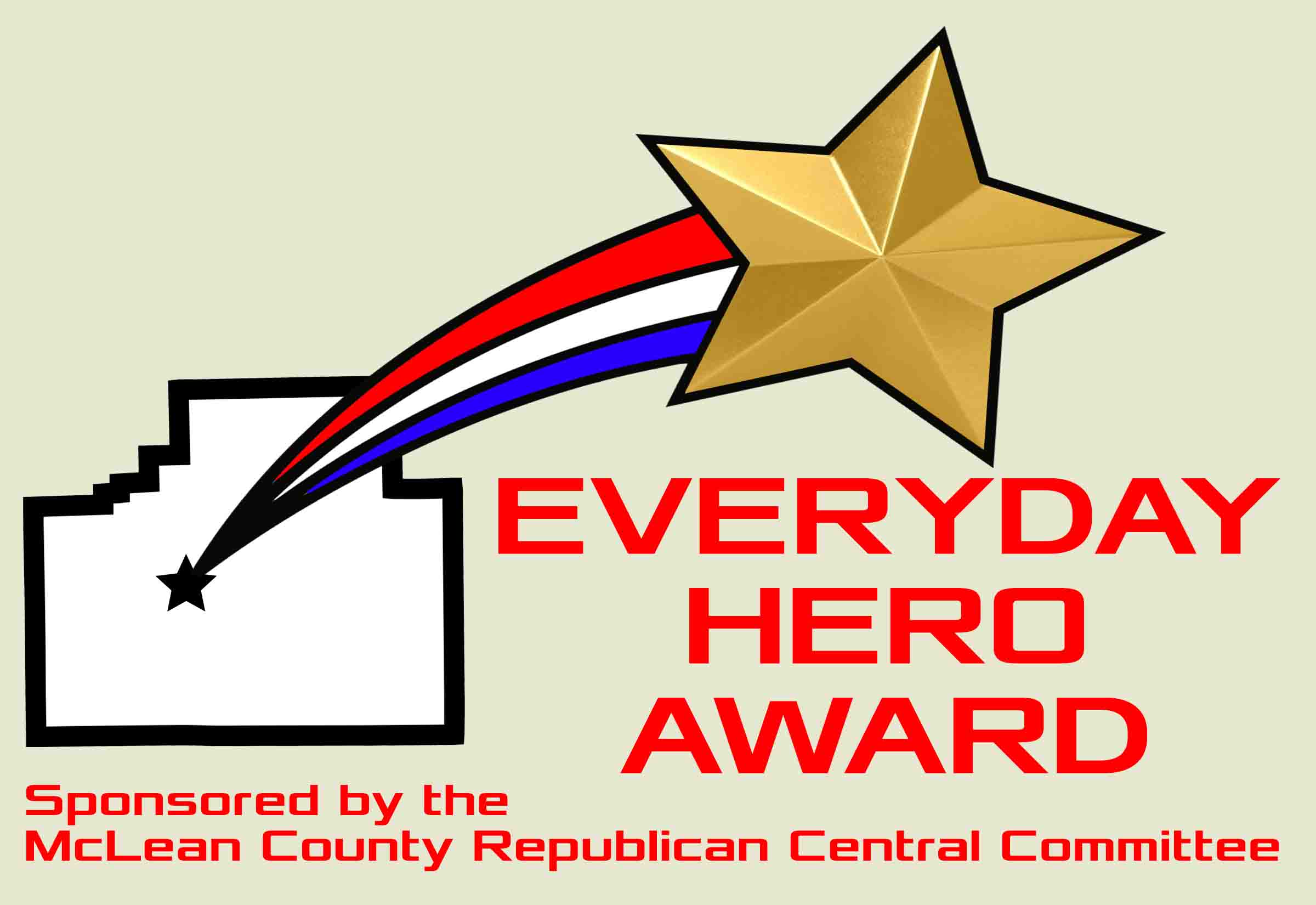 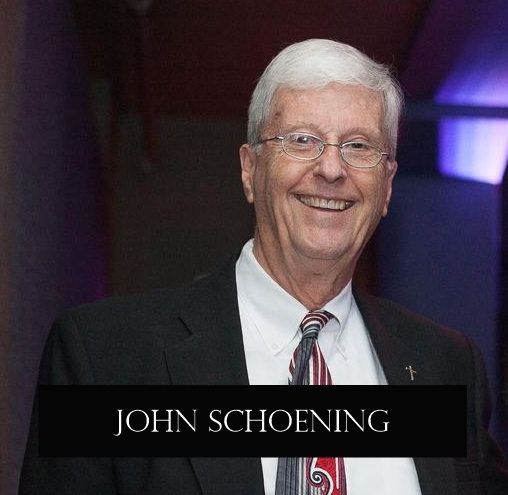 In addition to giving Schoening public recognition, he will receive a specially commissioned award.  The award was designed and created by a local company, August Fire Designs.  As part of the award program, the McLean County Republican Central Committee has sent a check for $500 to the Western Ave. Community Center. Nominations came in from around the county for the award.  The submission of nominations began in February and culminated in 8 organizations completing the process to honor their volunteers.

“Although our planned award ceremony has been postponed”, Beard stated, “we did not want to postpone what we believe are welcome funds to assist in the important work of Western Ave. Community Center.” The award presentation was to be part of the April 7 Lincoln Reagan Dinner.  “Those plans will be rescheduled, and Mr. Schoening will be our honored dinner guest at that event.  At that time, we will also honor all the nominees and their respective organizations.  The entire program is to focus on the contribution that our individuals and local organizations make to the welfare of our county”, said Beard.

The criteria for the award included that the nominee had volunteered a minimum of 5 years for the organization and exceeded expectations in servant leadership in the community while demonstrating genuine passion for the needs and goals of the organization.  Each nomination had to be accompanied by two letters of recommendation.

John Schoening has volunteered for 26 years serving in various ways at Western Ave. Community Center.  The mission of the center is to meet needs of at-risk kids, families and seniors with programming and support in various forms.  Schoening worked in the Hispanic Outreach Program, the After-School Program, the basketball and mentoring program, the Outreach to Seniors as well as serving on the board of directors.  Mike Jones, president of the board of WACC submitted the nomination packet which stated that John has been a vital component of helping Western Avenue continue to serve as it has for nearly 100 years.  “In accordance with the criteria of the program, he has truly met the ideals of a hero in the community”, stated Beard.

Nominations were received from the Community Health Care Clinic, Children’s Home and Aid, McLean County Museum of History, David Davis Mansion, Prairie Aviation Museum, Center for Hope Outreach Program, and the McLean County Nursing Home. All those nominated are recognized for their contribution to the quality of life in the county.

John Beckert has volunteered for 5 years, 3 days a week, at the McLean County Nursing Home, 901 N. Main St., Normal and, despite his own physical challenges, has brought joy and comfort to the residents of the nursing home. He walks 8 miles each day he serves the nursing home.

Jackie Curtis has volunteered for 11 years at the Center for Hope Outreach Program, 1308 E. Empire St., Bloomington giving vital help in the food pantry twice a week.  She has served over 3,168 hours giving service to the clients of the program.

Pete Troesch has served the last 16 years as a volunteer at the Prairie Aviation Museum,2209 E. Empire St., Bloomington.  He works to preserve and restore aircraft while fostering history appreciation. He also serves on the museum board.

Paul and Bev Essington were nominated for their 21+ years of service to the David Davis Mansion.  They were both cited for their help with presentations, preservation and fund raising for the historical mansion.

Diane Hawk has volunteered 23 years at the McLean County Museum of History. She has served as receptionist, general interpreter of the museum history and mentor to other volunteers.  She has played a large role in the Evergreen Cemetery Walk, a key program for the Museum.  For 15 years she has trained tour guides for the walk and helped in preparing for the major event.

Mary Ann Fulton has served over 6 years as part of the team serving in the Crisis Nursery of the Children’s Home and Aid, 403 S State St., Bloomington.  The Children’s Home and Aid partners with children, youth and families who are at risk to provide needed help.   Fulton continues to serve the Crisis Nursery through making sure supplies and food are always ready when needed.

Dr. Rachel Dalton was nominated by the Community Health Care Clinic, 900 Franklin Ave, Bloomington for her continued service to patients at the clinic.  Over the last 5 years she has volunteered her time as a gynecologist providing needed care at the clinic and has been instrumental in recruiting additional doctors to meet the needs of women’s health services.

“These fine people all deserve recognition for their service to our community”, stated Beard.